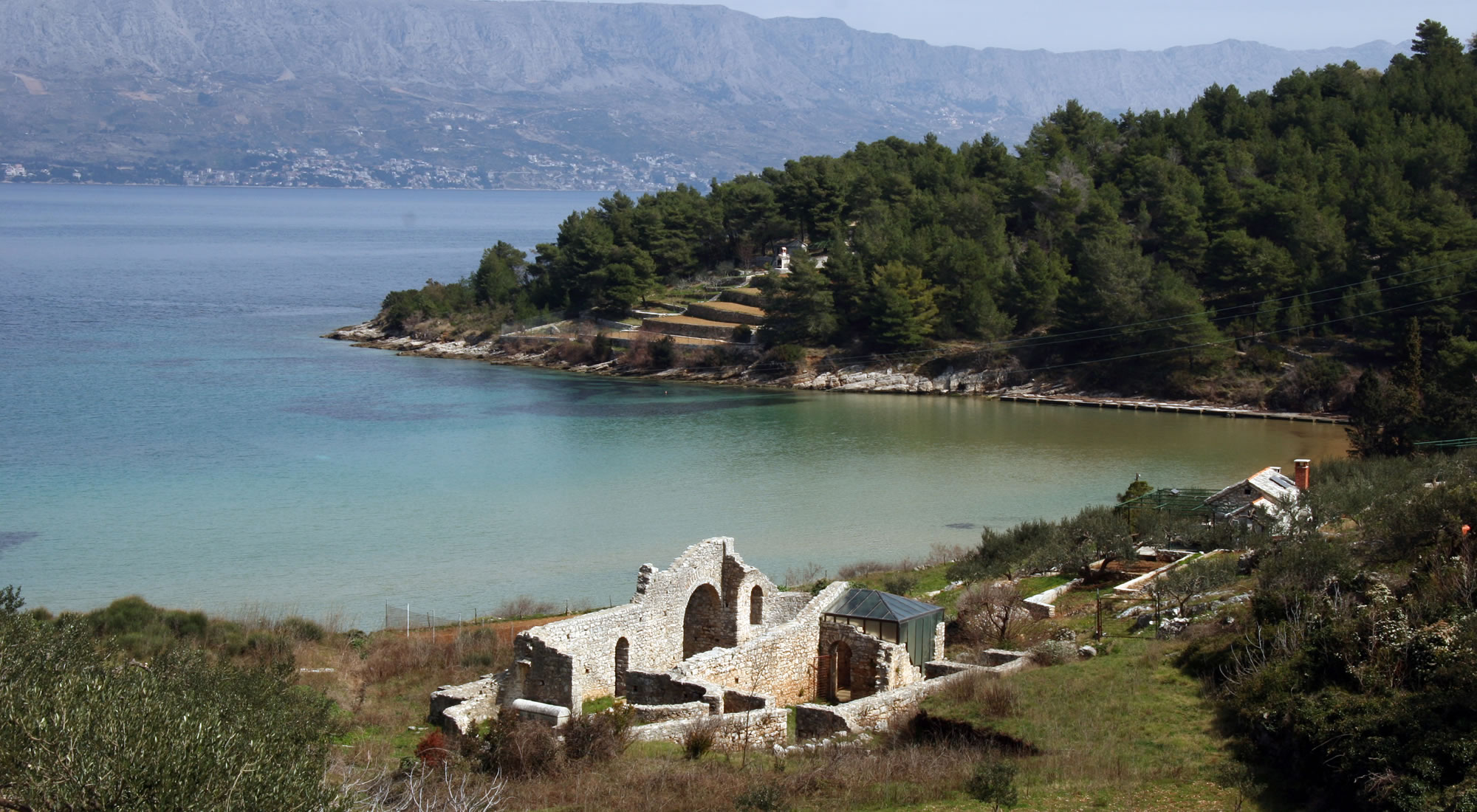 Brač is the largest Dalmatian island with an area of 395 km². It is separated from the mainland by the Brač Channel, which is 5 to 13 km wide. Westward, towards the island of Šolta, are the gates of Split and southward, towards Hvar, is the Hvar channel. The island was formed about 100 million years ago.

The climate of the island determines it's position, and has all of the characteristics that mark the Mediterranean climate: hot, dry summers and short, mild winters. Brač belongs to the sunniest Adriatic area which has about 2700 hours of sunshine annually. Living in a mild climate, with fresh air and ecologically produced food ensures longevity, which is one of the reasons why the islanders of Brac live longer than the Croatian average. 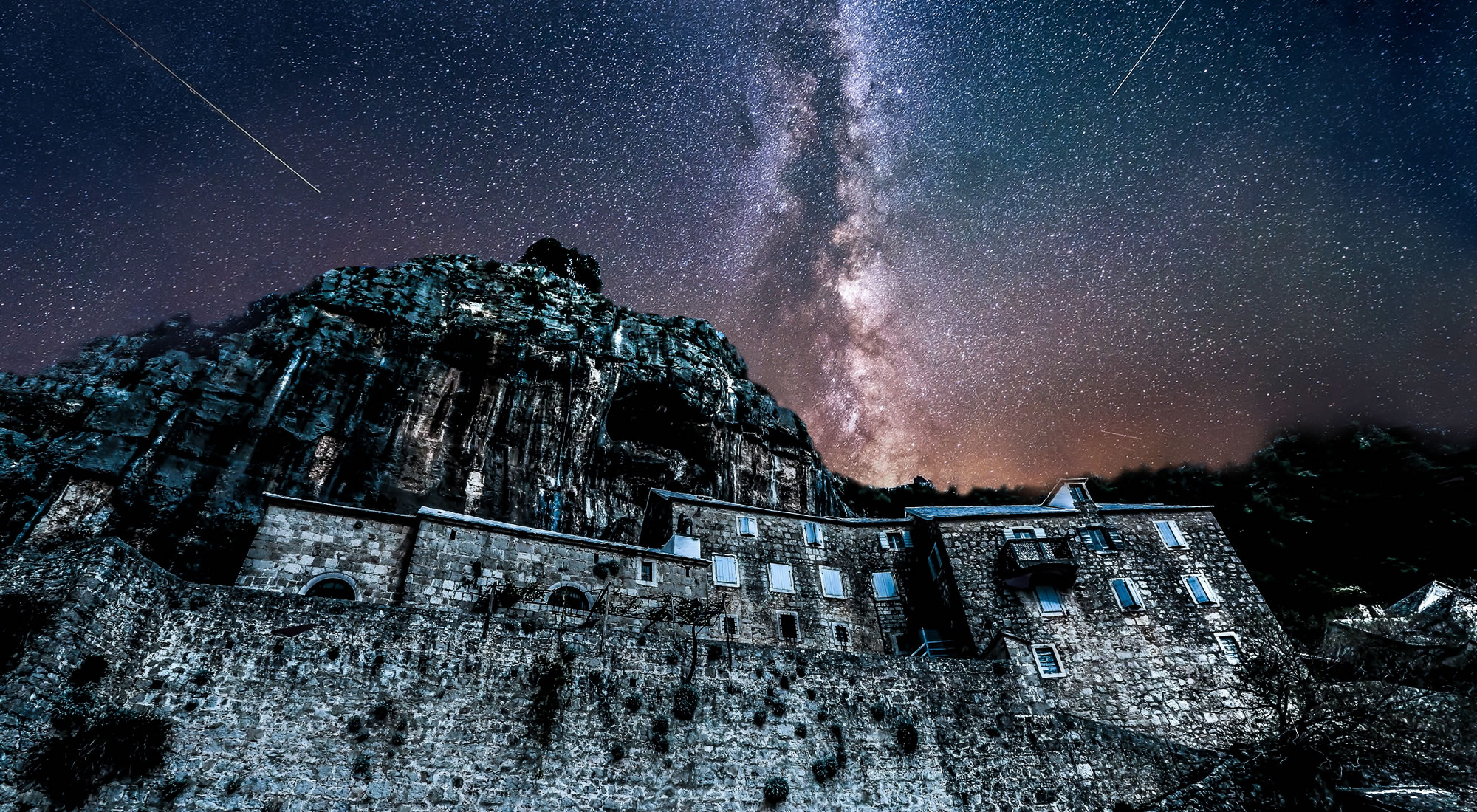 Archaeological research has confirmed the existence of human communities on the island since the Paleolithic. The ancient Greeks seem to have been occasional visitors to the island and there is ample evidence of Roman presence throughout the island (villae rusticae, water tanks, troughs for livestock, presses for wine and oil, sarcophagi and remains of piers - Splitska, Bol, bay Lovrečina).

Renaissance culture and art also flourished on the island as seen in churches, palaces and the sculptures and reliefs of many small island churches. The most important and valuable activity for the island with rich layers of limestone has always been stone carving. The stone was transported to the port of Split, and then to Salona, the Diocletian's Palace and many other places. Brač quarries have also attracted many famous Renaissance architects and sculptors who were working throughout Dalmatia and on the the island. 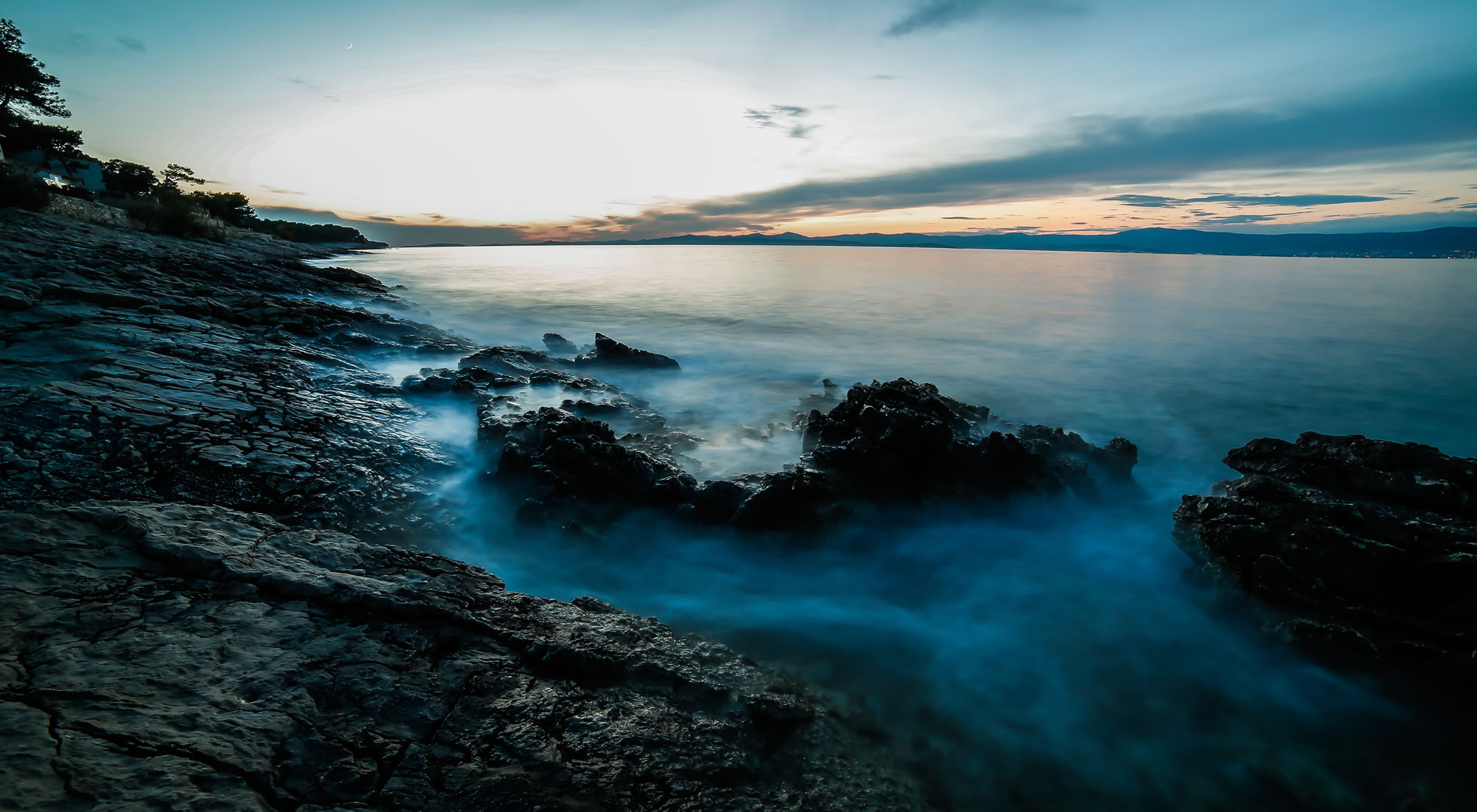 Vidova Gora (at an altitude of 778 m) is the highest peak on the island of Brač and the highest island mountain peak on the whole of Adriatic, which offers a beautiful panoramic view of Bol, the popular Golden Cape beach and Hvar, and the surrounding Dalmatian islands.

Lovrečina is a rich archaeological site located in a beautiful bay near the village of Postira. In addition to findings that suggest a once developed Roman economy. Lovrečina also hosts the remains of the first Early Christian church on the island that dates from the late third or early fourth century. Lovrečina bay itself is a popular bathing spot with a gorgeous sandy beach that was voted one of the most beautiful beaches in the world and is located right down the Hill from our Estate a mere 10 min drive or 30 min bicycle trip.

The Blaca Hermitage, once a famous Glagolitic desert of the 16th century, and later an observatory, is located on the eastern slope of the valley, on the south side of the island, between Bol and Milna. Although this is not a sandy desert, it is an isolated area where Glagolitic monks created communities where in peace could they devote themselves to prayer and a spiritual life. The surviving inventory of the desert is today kept in the museum, including a valuable astronomical collection as well as valuable telescopes and other astronomical tools. It takes about 30 mins by bike to reach the winding passages which all must conquer who wish to experience the Hermitage.

St. Barbara's Chapel, which was built in the XI century, is only 800 meters away from our property. We have cleared a path leading to it and we are planning to restore the Chapel so that it could serve as a romantic place for weddings and baptisms. In fact, we have restored a path leading from Lovrečina Bay towards Vidova Gora, amounting up to a total length of 13 kilometers, which leads to the exit and onto the main road and which connects the most important archaeological sites on the island – The Blaca Hermitage and Lovrečina Bay. 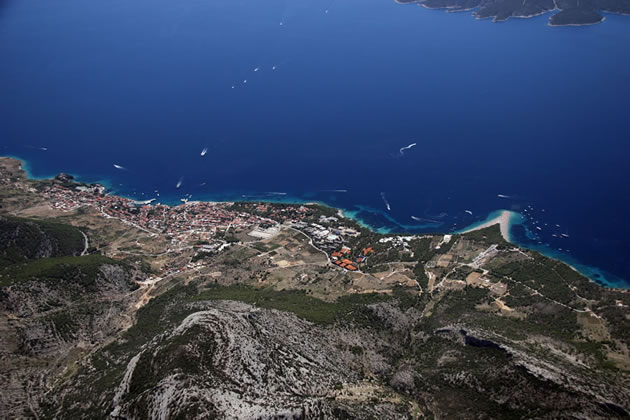 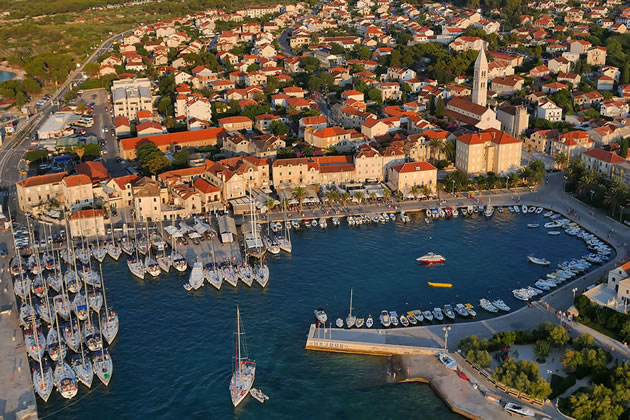 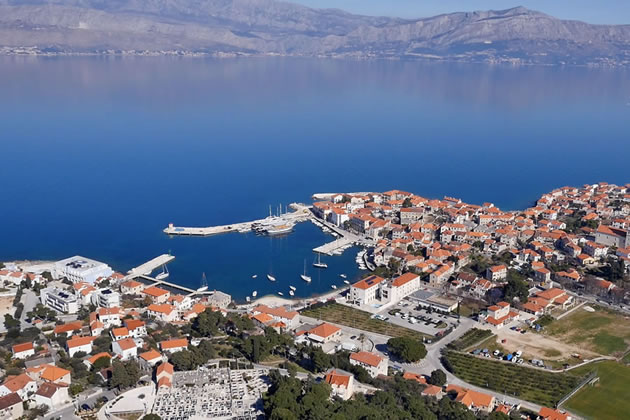 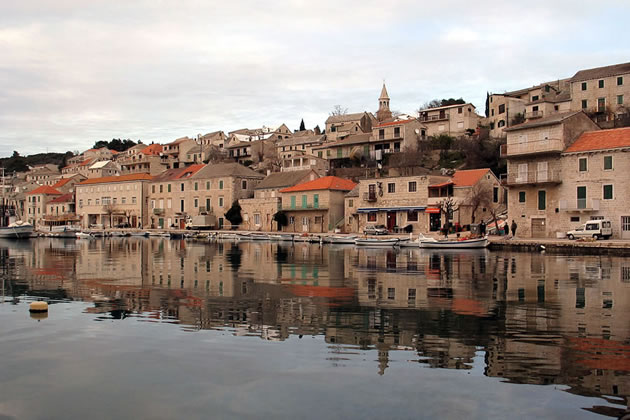 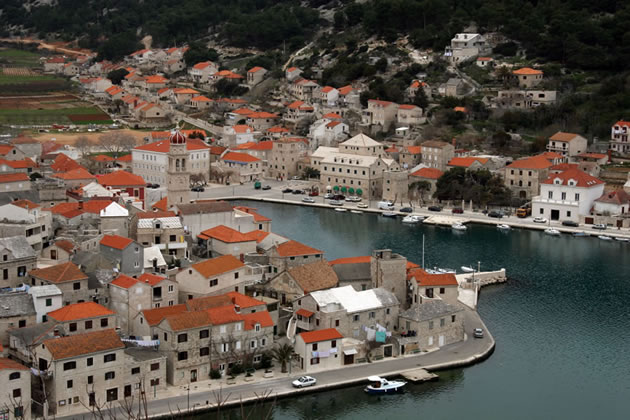 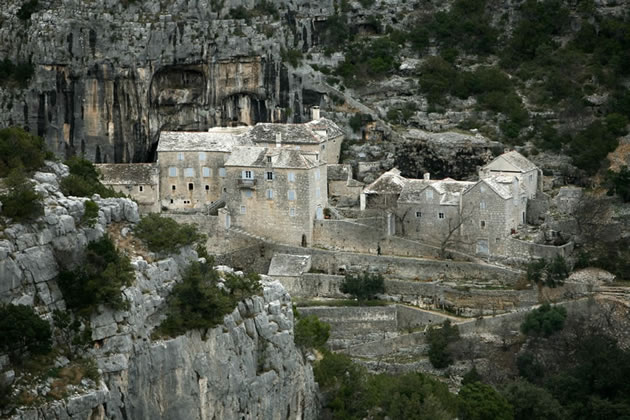 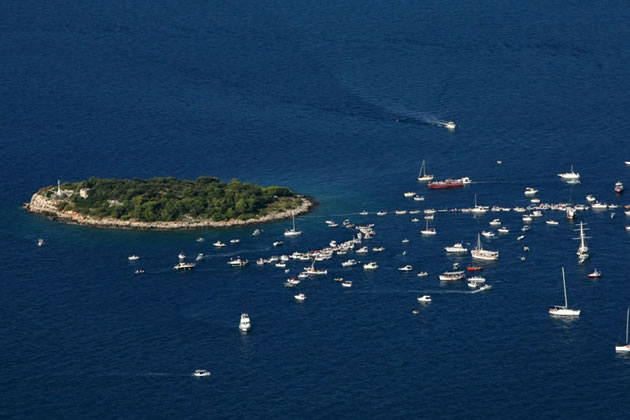 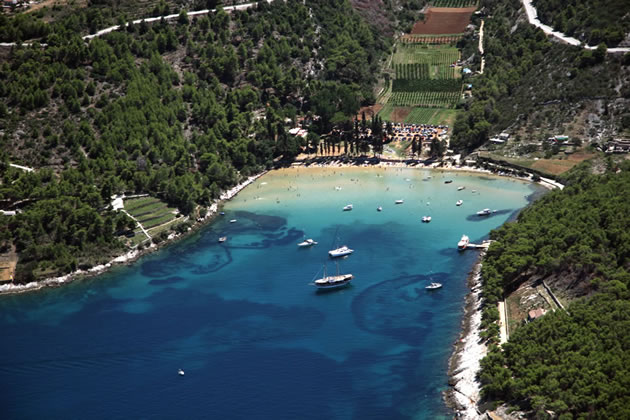 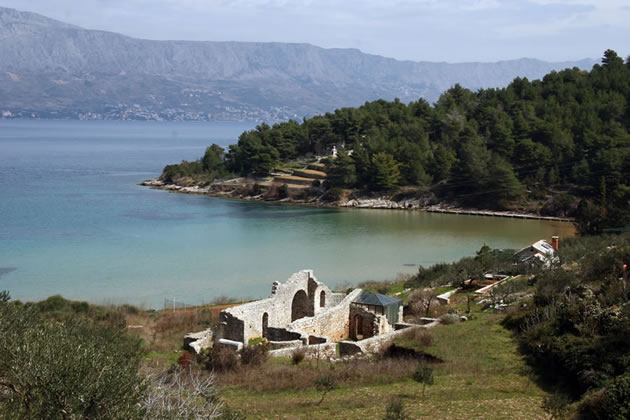 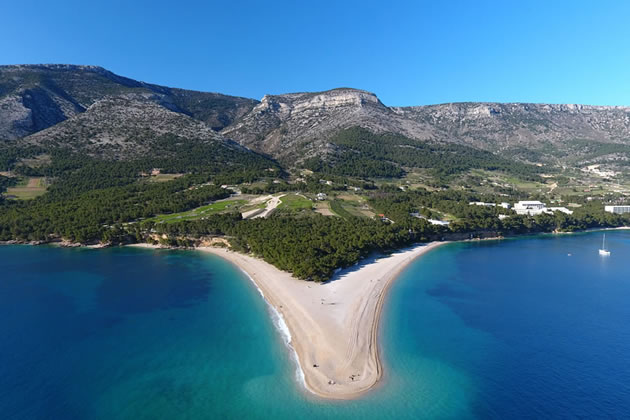 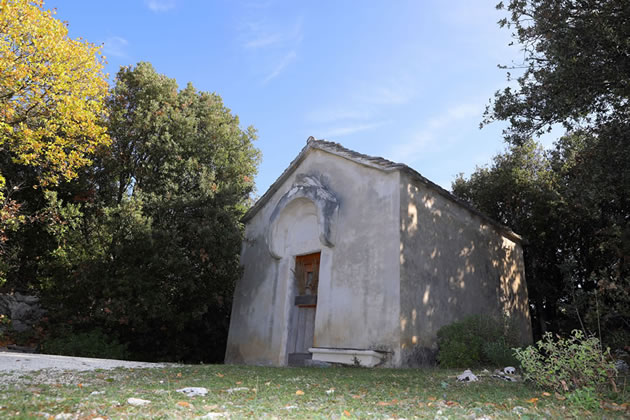 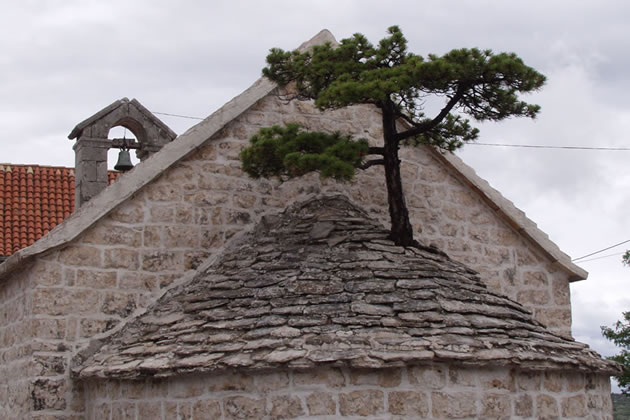 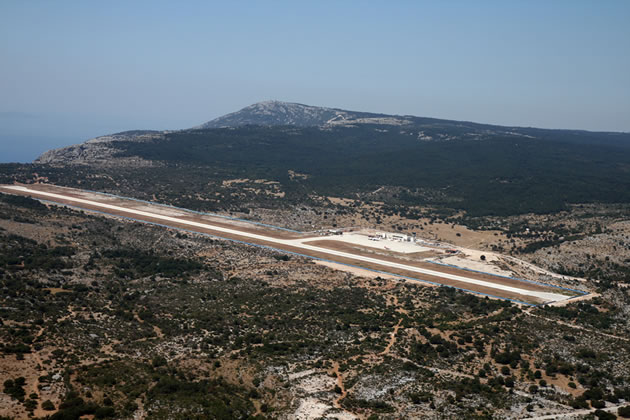 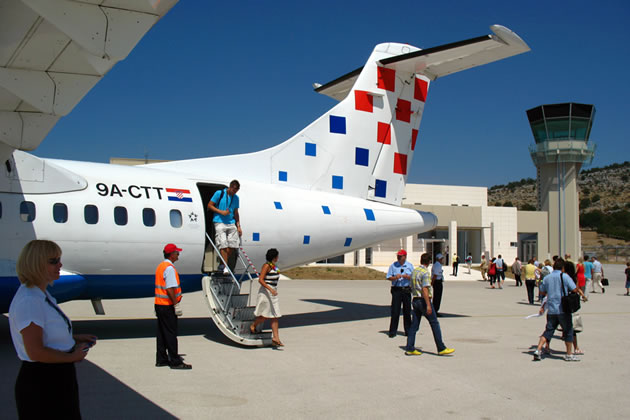 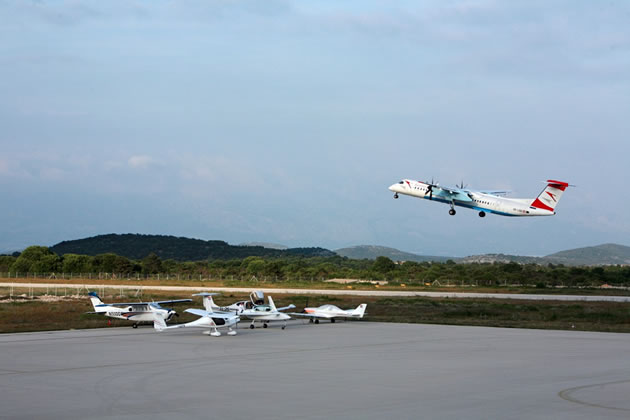 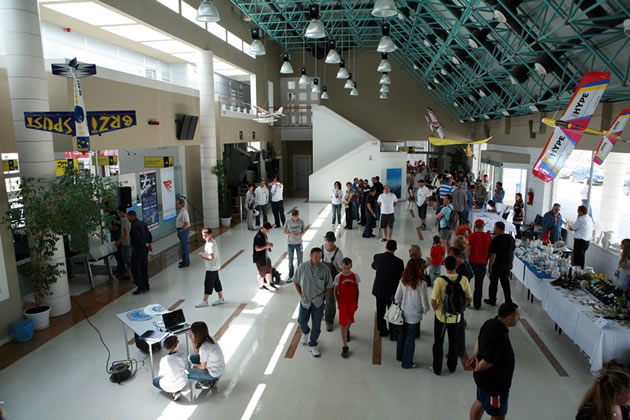 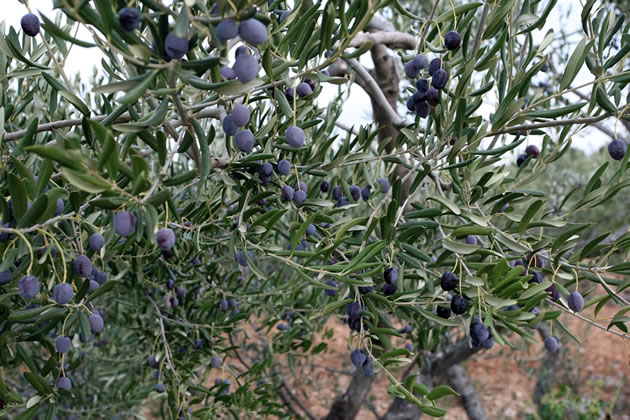 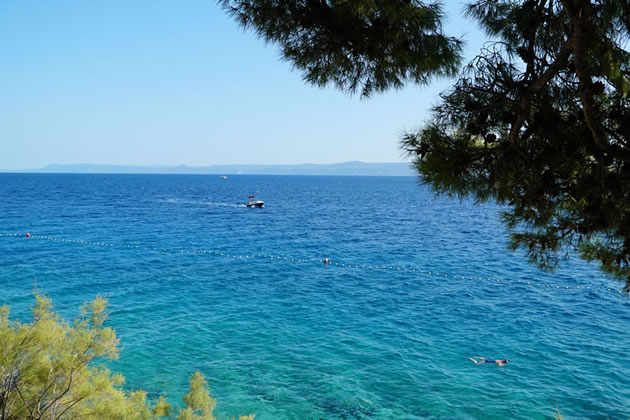 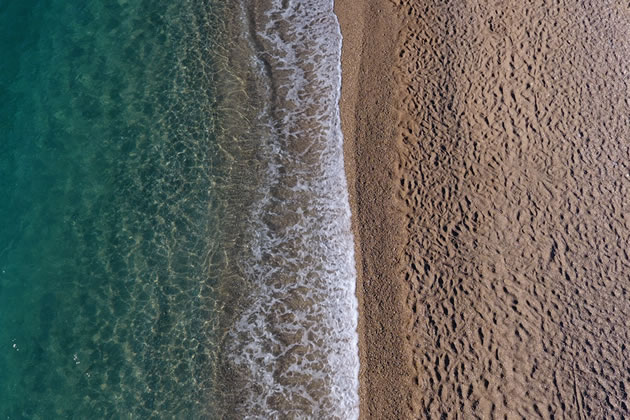 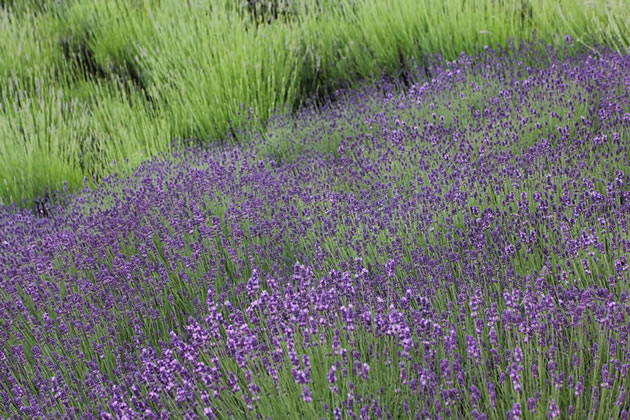